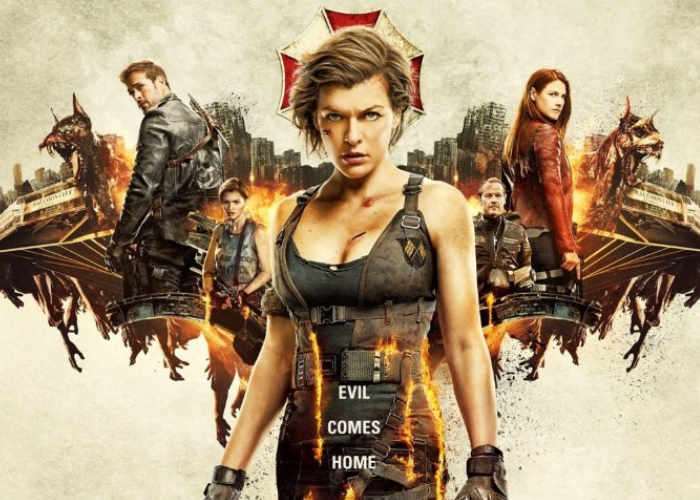 After shooting through the box office the final chapter in the Resident Evil series Resident Evil: The Final Chapter is now available via digital download and Blu-ray discs.

Alice returns to where the nightmare began: The Hive in Raccoon City, where the Umbrella Corporation is gathering its forces for a final strike against the only remaining survivors of the apocalypse.