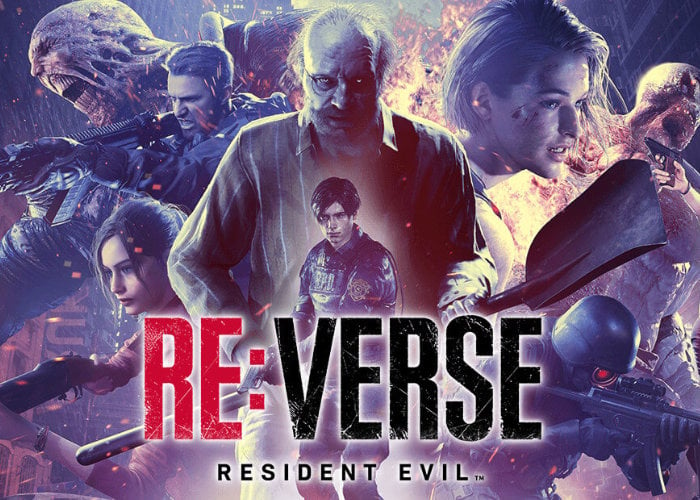 oking forward to the launch of the highly anticipated Resident Evil Re:Verse game will be disappointed to learn the games launch date has now been pushed back into the summer months of 2021. Re:Verse has been available to play during development via open beta releases but unfortunately the first did not go to plan and Capcom were forced to pull it just hours after making it available. 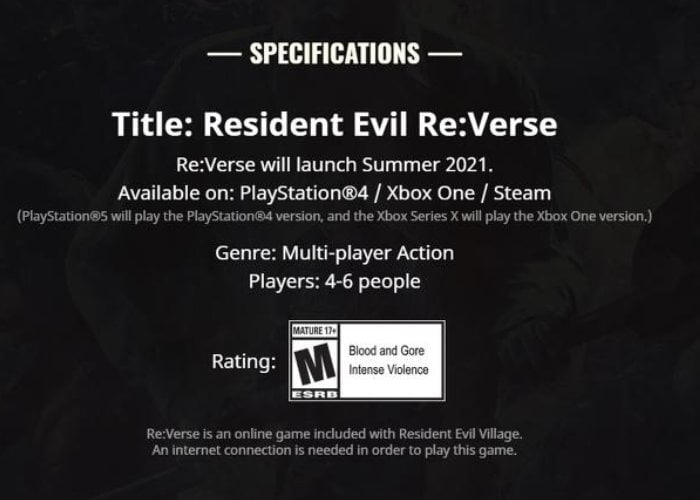 “This online multiplayer title was created as a thank you to fans for the 25th anniversary of the Resident Evil series. Available for free to purchasers of Resident Evil Village, it features beloved Resident Evil characters as they clash in six-person deathmatches!”

“In Resident Evil Re:Verse you’ll play as iconic Resident Evil characters, including Chris and Claire Redfield, Jill Valentine, Ada Wong, and Hunk as they clash in multiplayer battles across memorable Resident Evil locations. Take down opposing players with your chosen character’s unique weapons and skills to earn points, and string together takedowns to build up your point score – but beware that you’ll have a target on your back as a result!”