Much like a Resident Evil zombie, director Paul WS Anderson is turning against his own kind. In keeping with the zombie theme, he asserted that “a lot of video game movies are made by directors who don’t know the video games they are based on from a hole in the head.” Some would argue, and by some we mean us here at Geeky Gadgets, that the not knowing games part isn’t the worst. The worst is not caring. 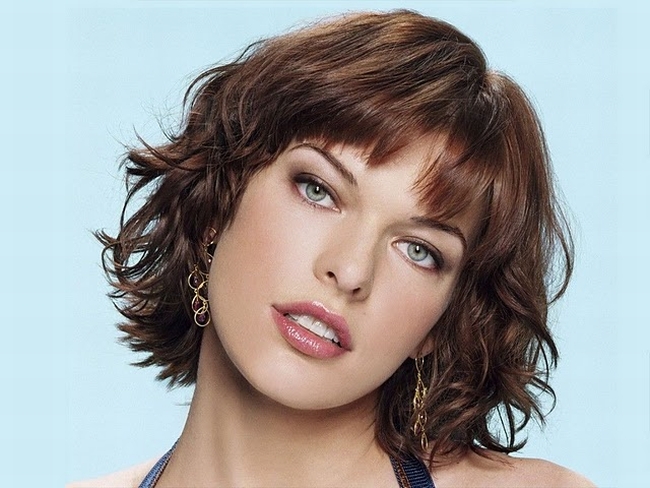 Say what you will about the Resident Evil movies, they’re probably the most successful video game movie franchise out there and it wasn’t all Mila Jovovich’s fault. There’s a prettygood reason why we’re not seeing a fifth Angelina Jolie vehicle as we speak. “Despite what a lot of haters on the internet might say, I love the Resident Evil games,” the director added. It shows, in a C for effort kind of way, but there’s always room for better.