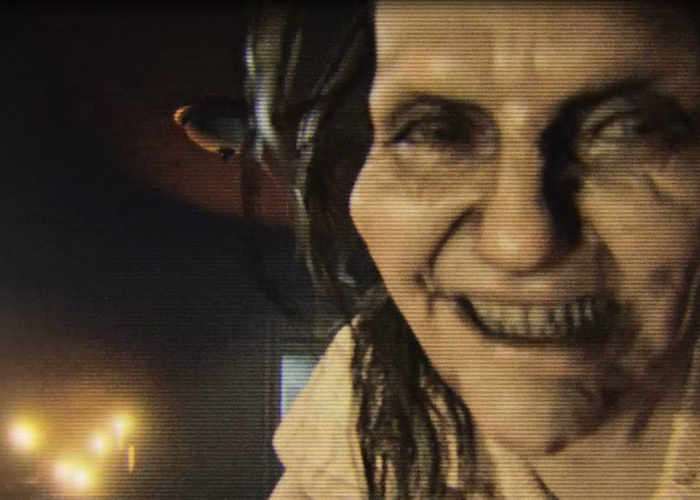 A new trailer and more details about the Resident Evil 7 Banned Footage DLC have been released this week by Capcom, providing a first look at what you can expect from the first DLC entitled Banned Footage Vol. 1 which is now available to download and explore on PlayStation 4.

While the events of Resident Evil 7 biohazard make up Ethan’s story, the tapes in the two Banned Footage volumes provide backstory into other characters in the game. See what went on with another poor victim that might look familiar to you, and find out how the Bakers became the twisted family you see in RE7.

Those of you who have played the Beginning Hour demo and watched the VHS tapes in RE7 will be familiar with Clancy, the hapless cameraman who joined the “Sewer Gators,” Pete and Andre, on their doomed visit to the Baker’s plantation house. Nightmare, one of the tapes in Banned Footage Vol. 1, explores what happens to Clancy soon after he’s separated from his team.

Captured by Jack Baker and tossed into the basement, Clancy’s night of terror has only just begun. Surrounded by Molded, he must survive until daylight against an endless horde of enemies. Craft weapons and ammunition, set traps, and see if you have what it takes to survive until the sun rises. You’ll have to plan carefully; picking up scrap in the environment will allow you to craft more supplies, but resources are limited!

There’s more to Clancy’s story in the second tape from Banned Footage Vol. 1. Waking up in an unfamiliar bedroom, Clancy is soon greeted by Marguerite, serving up a special and particularly grotesque-looking meal. If you know what the Bakers eat, you know you don’t want to touch the food she puts in front of you.

In the fittingly-named Bedroom tape, search the room for hints on how to escape, solve puzzles, and seek a way out, all while ensuring that Marguerite doesn’t notice that you’ve been out of bed. You’ll only have so much time before she returns, so make sure that everything is exactly where it’s supposed to be — including Clancy. You won’t like the consequences if Marguerite notices something is amiss.