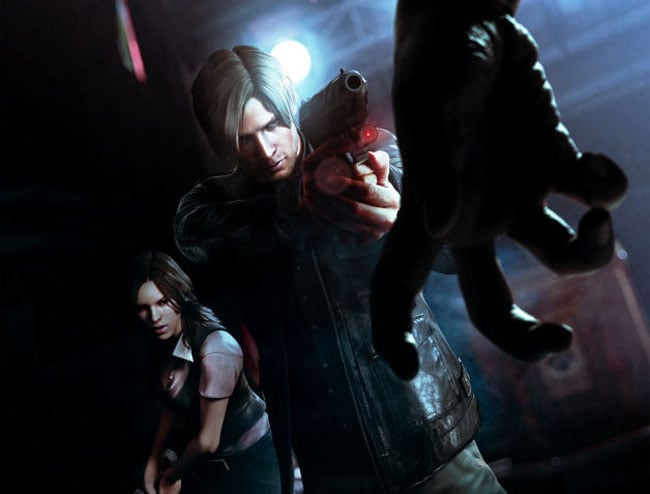 The new Resident Evil 6 game currently in development will feature a newly designed control system allowing players to shoot whilst moving; slide; roll in any direction and to take cover along with an enhanced melee attack at their disposal.

Back in February Capcom revealed a few more details about their new game together with a trailer which you can view here Resident Evil 6 if you missed it. Enjoy!