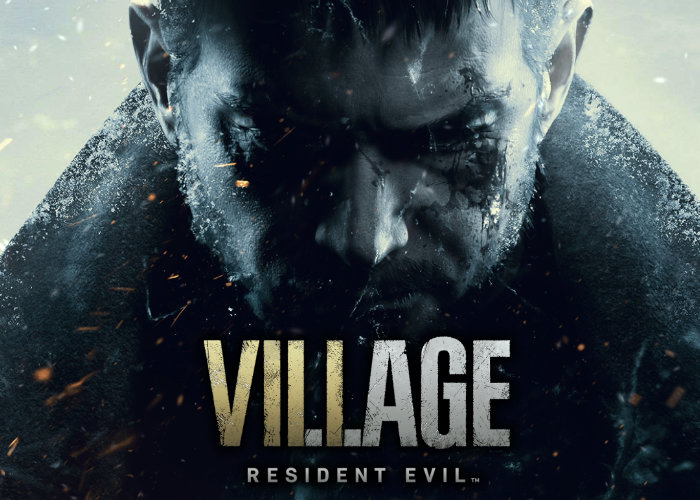 “Resident Evil Village is set a few years after Resident Evil 7. Ethan Winters returns as the protagonist. Capcom said of the story, “Ethan’s world suddenly comes crashing down once again when Chris Redfield, an unexpected yet familiar face makes an appearance, setting off a chain of events that sees a distraught Ethan seeking answers to Chris’ shocking actions, and ultimately finding him in a mysterious village.””

This week Capcom made available more details on the upcoming and highly anticipated Resident Evil Village game which will be launching on PC, PlayStation and Xbox platforms on May 7th 2021. The survival horror game will provide both single player and multiplayer gaming modes and will be played from a first person respective as with Resident Evil 7 launch back in 2017.