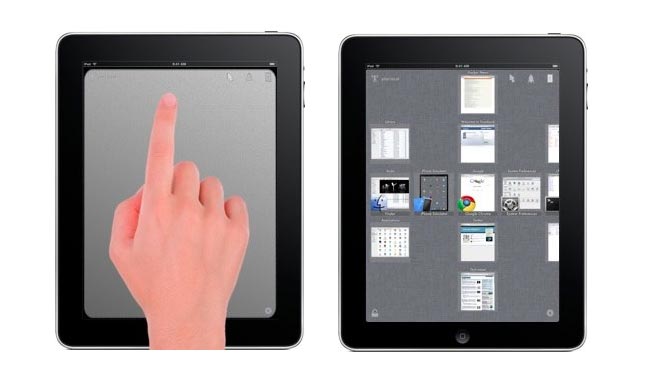 The Remote Conductor application can be installed on as many Mac machines as you like and communicates over Wi-Fi with a free server program called Conductor Server running on your Mac.

More information about Remote Conductor can be found on the M3me website. And its available to download from the Apple App Store for $7.99