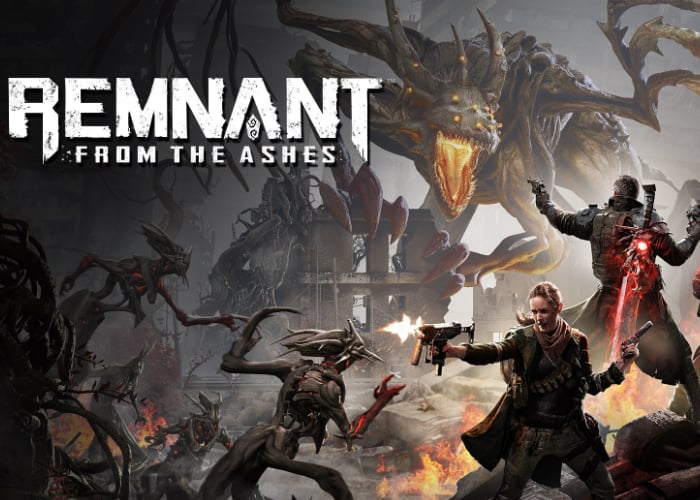 Remnant From the Ashes is a third-person survival action shooter set in a post-apocalyptic world overrun by monstrous creatures. Launching on August 16th, 2019 the game is now available to preorder and offers a fast pace single player game with Xbox Live online co-operative play the 2 to 3 players.

“As one of the last remnants of humanity, you’ll set out alone or alongside up to two other survivors to face down hordes of deadly enemies and epic bosses, and try to retake what was lost.”Check out the latest E3 2019 trailer below to learn more about the action adventure.

“The world has been thrown into chaos by an ancient evil from another dimension. As one of the last remnants of humanity, you must set out alone or alongside up to two other survivors to face down hordes of deadly enemies to try to carve a foothold, rebuild, and retake what was lost.”