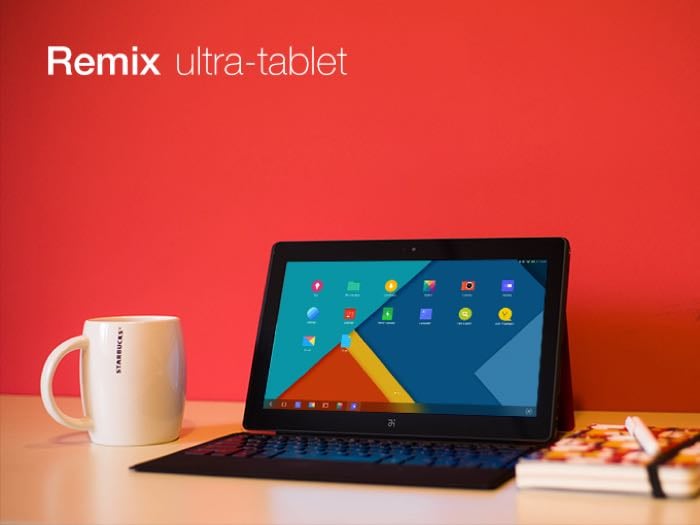 The Remix Android tablet is a new tablet which has been launched on Kickstarter, the device comes with an 11.6 inch display with a full HD resolution of 1920 x 1080 pixels and a 16:9 aspect ratio.

The new Remix Android tablet is powered by a NVIDIA Tegrta 4 processor and comes with 2GB of RAM and 64GB of built in storage, the device also has a microSD card slot for expansion.

You can find out more details about the Remix Android tablet at the link below, the tablet is available now for $349.