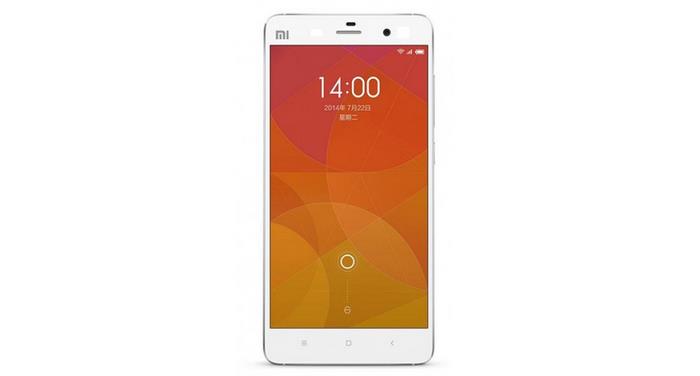 Xiaomi is holding an event on January 15th where they are expected to take the wraps off a high-end device, with rumors suggesting that Xiaomi Mi5 may launch on that event.

It seems Xiaomi Mi5 may not launch at the event, but the successor to the Redmi Note phablet. Recently, a popular Chinese retailer listed the unannounced Xiaomi Redmi Note 2 on its website.

Thankfully, the product listing also reveals a handful of details about the specifications of the device. The handset will come with a flaunting 5.7-inch display sporting a resolution of 1920 by 1080 pixels, with the processing power coming from a 64-bit Qualcomm Snapdragon 615 processor paired with 2GB of RAM and 16/32GB of internal storage.

There’s a 13MP rear shooter for photos and videos, 5MP front-facing camera, a massive 3,600 mAh battery and ships with Android 4.4 KitKat with MIUI 6 on top of it. It also comes with support for GSM, WCDMA and LTE-FDD networks.

The dimensions are not mentioned on the product page so we have to wait for Xiaomi to officially reveal things. We’ll update you as soon as the handset is officially announced, along wit its pricing and availability details.