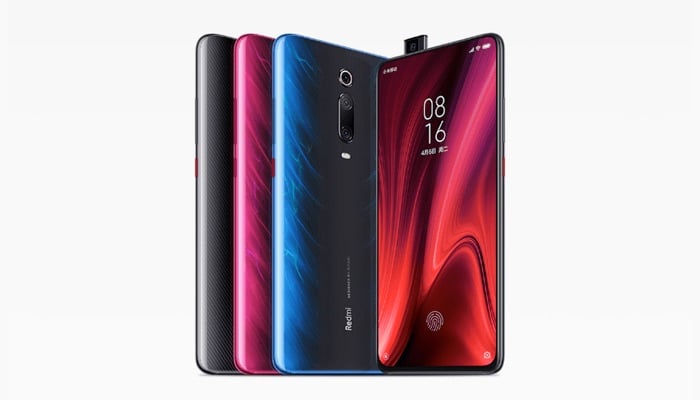 The Redmi K20 Pro smartphone was made official last month and now we have an unboxing video of the handset from Unbox Therapy.

In the video below we get to look at the design and also some of the features on the new Redmi K20 Pro smartphone.

The handset comes with a Snapdragon 855 mobile processor and it also comes with up to 8GB of RAM and 256GB of storage.

The Redmi K20 Pro comes with a 4000 mAh battery, an in display fingerprint sensor and MIUI 10 which is based on Android Pie.