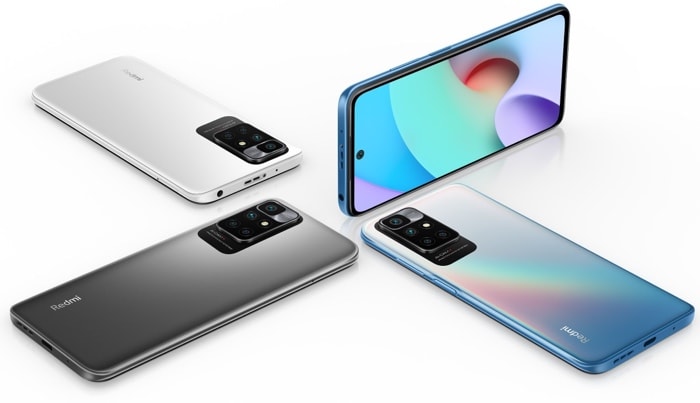 It looks like we have some details on the new Redmi 10A smartphone, the handset recently appeared on the Geekbench benchmarks.

As well as the Geekbench benchmarks the handset also appeared at the FCC which suggests that the device would be launching soon.

The device will apparently come with a choice of 2GB or 3GB of RAm and it will be available with 32GB, 64GB, and 128GB of built-in storage.

Other specifications on the handset will include a 5000 mAh battery and it will come with a range of cameras, two on the back and a single camera on the front.

The front camera on the new Redmi 10A will be a 5-megapixel camera which is designed for making video calls and for taking Selfies. On the back of the handset, there will be a 13-megapixel main camera for photos and videos and a 2-megapixel secondary camera.

As yet there are no details on exactly when the new Redmi 10A smartphone will launch and also no details on how much it will retail for, as soon as we get some more information, we will let you know.