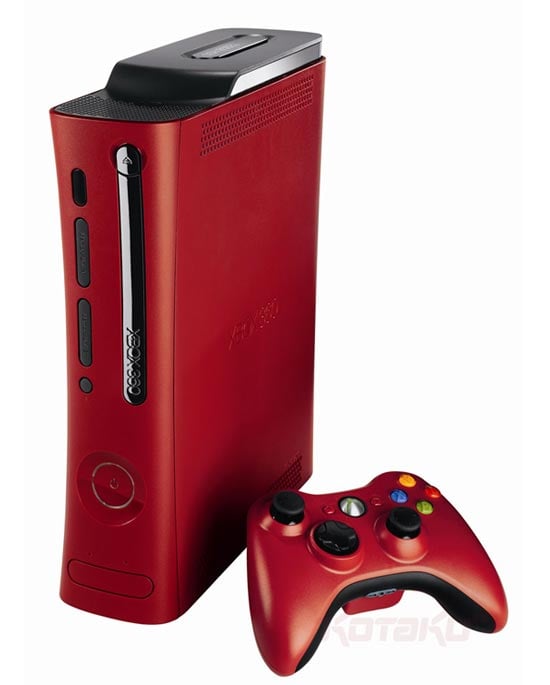 This new limited edition Xbox 360, is an Xbox 360 Elite, it will come with a matching red Xbox controller, a 120 GB hard drive, and of course a copy of the new Resident Evil 5 game.

Also included in the bundle is the Xbox 360 headset that comes with the Elite (black), and a copy of Super Street Fighter II Turbo HD Remix.

The Resident Evil Limited Edition Red Xbox 360 will go on sale for $399, now you have an excuse to buy a second Xbox 360.