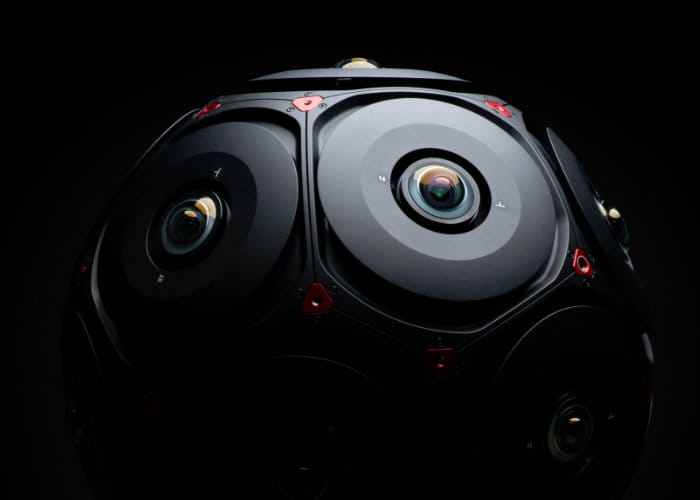 After being unveiled earlier this year more details have been released this week on the new Red x Facebook manifold camera created thanks to a collaboration between Facebook and RED Digital Cinema. The 360 video camera created to be the world’s first end-to-end solution for 3D and 360 video capture. The new camera is the first studio-ready system for immersive 6DoF storytelling aimed at connecting “creative professionals with audiences in a bold new way”. 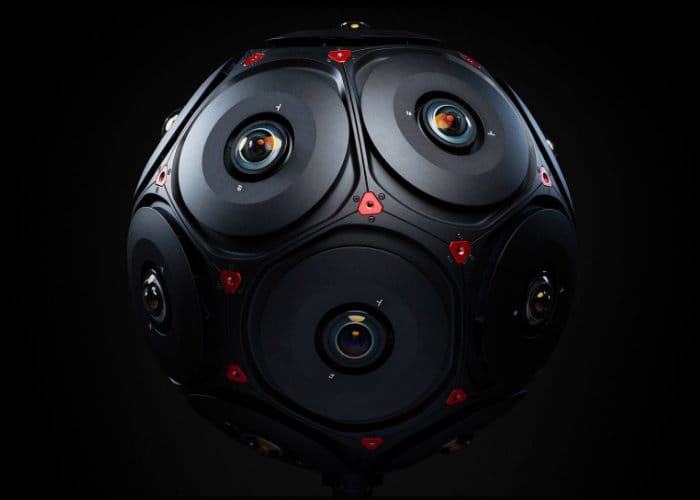 Features and specifications of the Red x Facebook manifold camera include :