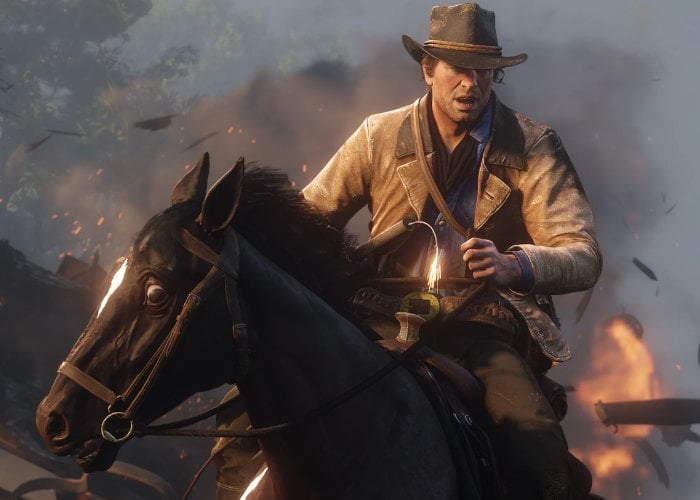 “Accessible via modder Luke Ross’s Patreon page, the mod is currently in ‘Early Access’ and will continue to receive more improvements over time. Judging by the footage above (courtesy of UploadVR) it’s looking pretty damn good, and the whole game is playable in either first- or third-person perspective.

The mod is the result of six months full-time work, hence the move to Patreon—you’ll need to become a patron to access the mod at the moment. Ross has ambitions to add VR support to Cyberpunk 2077, Horizon Zero Dawn and Assassin’s Creed Valhalla as well, which patrons will gain access to if and when they’re released.”