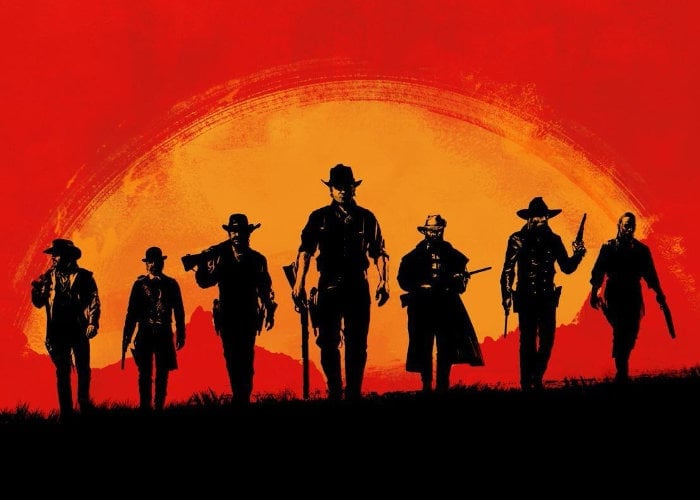 If like us you are patiently waiting for the launch of the new Red Dead Redemption 2 Western action adventure game, will be pleased to know that its developer Rockstar Games has released a new 4K 60 frames per second trailer today to whet your appetite ahead of the game’s launch on PC early next month. RDR2 will be launching on PC November 5th, 2019 after a successful launch on both the PlayStation 4 and Xbox One consoles during October 2018.

“Red Dead Redemption 2 for PC brings the epic story of Arthur Morgan and the Van der Linde gang to life in breathtaking new ways – with no shortage of dazzling technical enhancements that deliver deeper immersion. These include increased draw distances, improved shadows and lighting, new grass and fur textures, and much more – complemented by a host of exciting new content additions for the game’s Story Mode.

Watch the new trailer above to see Red Dead Redemption 2 in stunning 4K/60 frames per second and see how packed full of new details and greater fidelity every corner of this vast open world is. From the claw marks of a passing bear at the base of a tree in Big Valley and the individual spines on a cactus in New Austin, to a train passing on a far horizon and embers sparkling in the New Hanover night sky.

Red Dead Redemption 2 will be available for PC on November 5th. Pre-purchase the game exclusively via the Rockstar Games Launcher by October 22nd to receive two free classic Rockstar Games PC titles along with additional pre-purchase incentives including bonuses for Story Mode and 50 Gold Bars for Red Dead Online.”