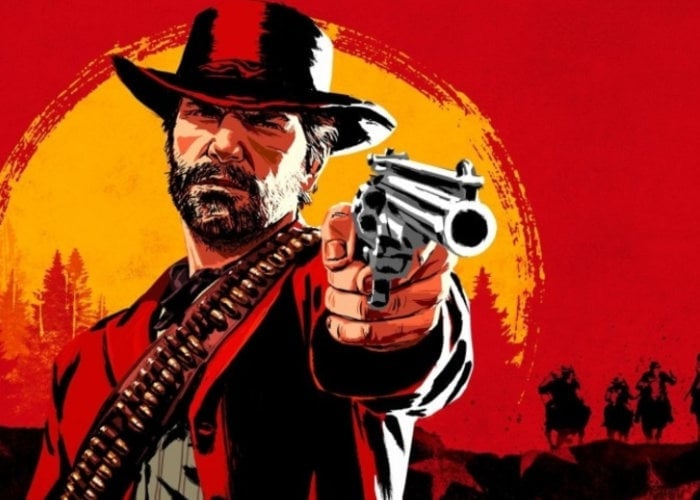 After months of speculation Rockstar Games has officially announced Red Dead Redemption 2 will arrive on PC systems on November 5th, 2019 with preorders opening tomorrow on October 9th at 11 AM ET/8am PT, allowing gamers to grab special preorder bonuses. Rockstar will be giving away pre-order RDR2 PC bonuses exclusively on the Rockstar Launcher through October 22nd 2019, including two free PC titles from the following list of games :

The Red Dead Redemption 2 PC game will also be available for pre-order at the Epic Games store, Greenman Gaming, the Humble Store, GameStop, and other retailers digitally beginning October 23rd 2019. All that pre-orders from these distributors after October 22nd 2019 will receive a bonus of 25 Gold Bars for Red Dead Online.