Taking after the idea of swipe keyboards on touch devices, a fresh-from-the-box iOS calculator app allows you to do just that with your numbers. 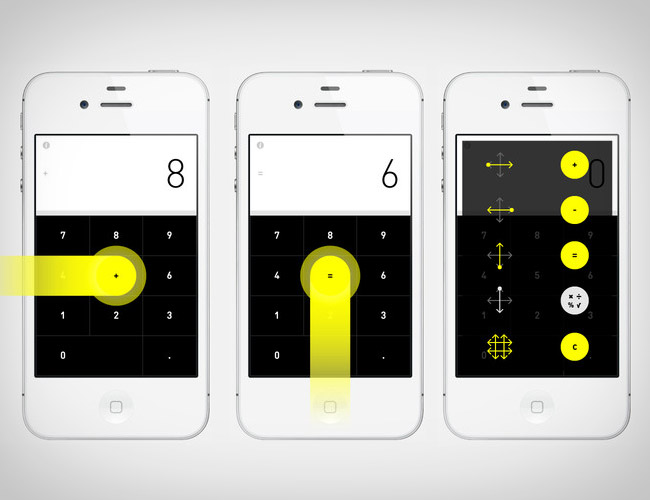 Unlike your usual calculator app which just shows your boring numbers, operations, and memory storage buttons, the Rechner Calculator stands out as it allows you to accomplish the math by just swiping: to add, just swipe from left to right; to subtract, the other way; and to clear the screen, do a two-finger swiping gesture. In case you forget the rest of the controls, swipe downwards and a menu would appear.

Interface-wise, the Rechner is indeed an Apple app: very minimalist, sleek, and practically plain. The gesture controls might not accomplish stuff any faster than doing it with the native iOS math tool, but hey, it’s a novel idea for numbers!

Rechner boasts of being the world’s first gesture-based calculator. It is available at the App Store since March 14 for $0.99, so try it for yourself.