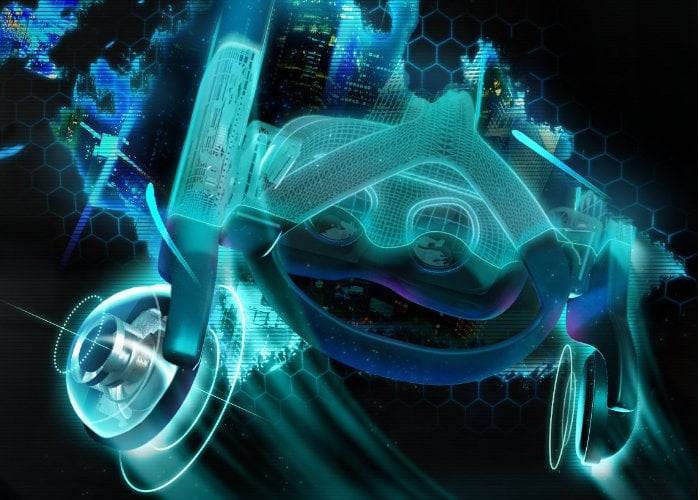 Virtual reality accessory maker Rebuff Reality is gearing up to launch a new kick starter campaign for its high performance audio solution designed to support all leading VR headsets. Unveiled earlier this year during CES 2020 back in January the VR Ears have been designed to provide users with a feeling of being “completely surrounded by sound in a virtual environment”.

Rebuff Reality has already made a number of virtual reality accessories including its VR Power pack and VR Shell both of which are available to purchase from its online store and worldwide resellers. VR Ears will be launched with cross-platform compatibility allowing a wide variety of different virtual reality headsets to benefit from the crystal clear audio including Oculus Quest, HTC Vive, Pixmax 8K, Oculus Rift and PlayStation VR.

“VR Power is digitally optimized based on key hardware and firmware specifications to run at maximum performance under all conditions.”

Specifications of the VR Power battery pack for the Oculus Quest virtual reality headset include :

Unfortunately no details on pricing or availability have been confirmed as yet but as soon as more details are published to the Kickstarter crowd funding campaign we will keep you up to speed as always.