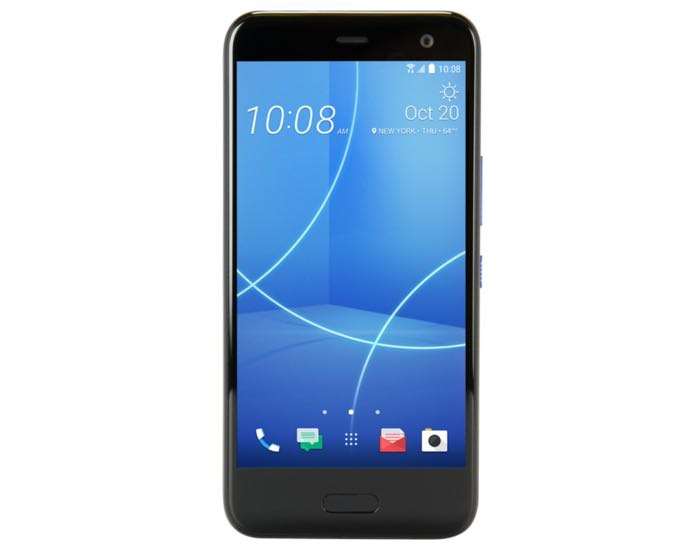 It looks like HTC will be releasing a rebdranded version of their HTC U11 smartphone with Google Android One. The handset will come with stock Android Oreo and it will be an Android One device, it will ditch all of the HTC apps.

The news was revealed by LlabTooFeR on Twitter and then later confirmed by Evan Blass, the specifications are expected to be different than the original HTC U11.

HTC Ocean_Life will be released under Android One program. It will lose most of the HTC apps and run stock Android O with Sense 9.0_A1.

As yet there are no details on when this new Android One smartphone will launch, as soon as we get some more details about the handset, we will let you guys know.