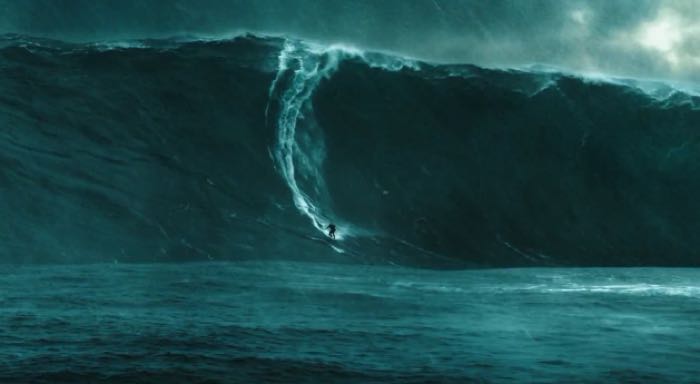 Point Break was released in 1991 and it stared the late Patrick Swayze and Keanu Reeves, the movie is getting a reboot and Warner Bros has released a new trailer for the movie.

The new Point Break movie stars Luke Bracey as FBI agent Jonny Utah and Edgar Ramirez as Bodhi, have a look at the video below.

The original movie was filled with plenty of stunts, although it would appear from this trailer, that they have tried to include every type of extreme sport possible. The reboot of Point Break launches in movie theaters in the US in December.