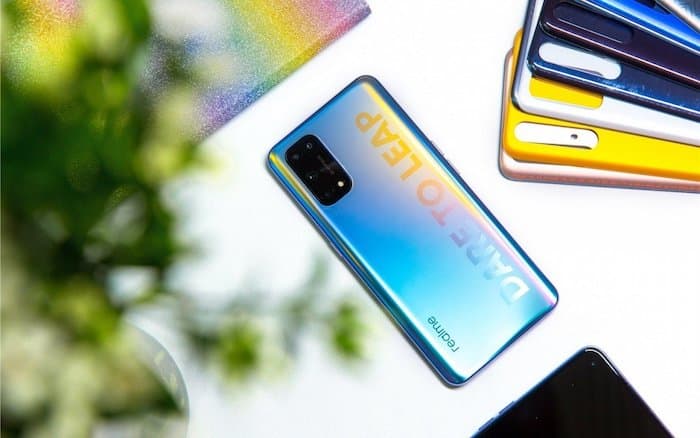 It looks like we have some more details on the new Realme X7 Pro 5G smartphone, the handset has recently been benchmarked.

The device was recently spotted on the Geekbench benchmarks and this has confirmed some of the handsets specifications.

The device will be powered by a MediaTek Dimensity 1000+ processor and 8GB of RAM, the handset will also come with Android 10.

Those are the only specs we have on the Realme X7 Pro 5G, we previously heard that the Realme X7 would come with a 6.43 inch AMOLED display with a Full HD+ resolution of 2400 x 1080 pixels.

The handset will also have a choice of 6GB or 8GB of RAM and either 128GB or 256GB of storage, plus a front facing 32 megapixel camera for Selfies.

On the back there will be a 64 megapixel main camera, 8 megapixel ultrawide camera, and two 2 megapixel cameras.