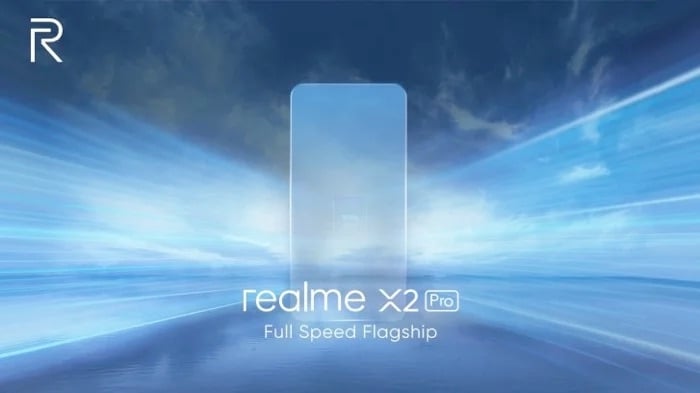 We recently heard some specifications on the new Realme X2 Pro smartphone and now it has been revealed that the handset will be made official on the 15th of October.

The company is holding a press event for the handset in Madrid in Spain on the 15thg of October, the device will be launching in Europe and Asia first.

We previously heard that the handset would come with Snapdragon 855, fast charging, a 90Hz fluid display and a 64 megapixel quad camera setup with 20x zoom.

We will have full details on the new Realme X2 Pro smartphone when it gets official later this month.