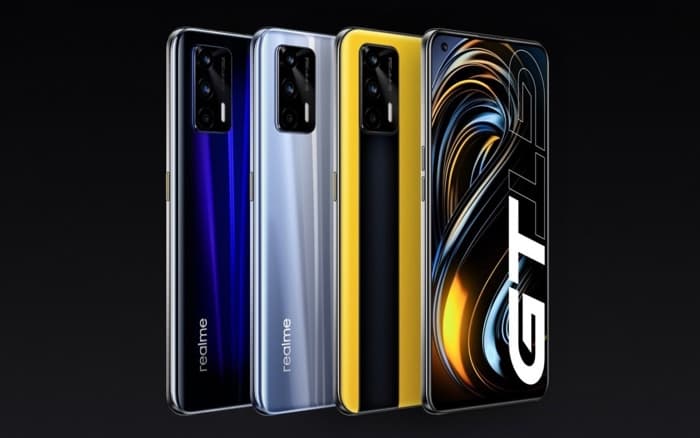 It looks like the Realme GT smartphone is coming to Europe, the handset recently received certification from Dutch testing company Telefication.

The handset is expected to launch in Europe in June and it should come with similar specifications to the Chinese version.

The device will come with a 6.43 inch Super AMOLED display with a FHD+ resolution and it will feature a 4500 mAh battery and fast charging.

The Realme GT will come with a a 64 megapixel main camera, an 8 megapixel ultrawide camera and a 2 megapixel macro camera, on the front of the device there will be a 16 megapixel camera for Selfies.