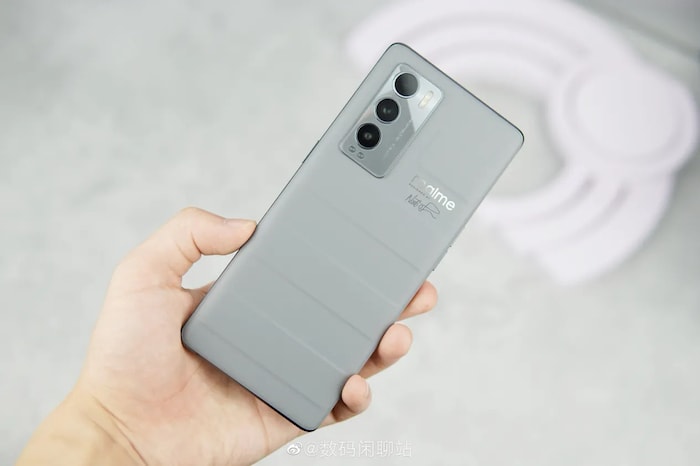 Realme has released some teaser photos of their new Realme GT Master Edition smartphone and the handset will apparently be available in two different versions.

The photos show the rear of the Realme GT Master the other model is said to come with a slightly different camera setup.

We previously heard that the device would come with a Qualcomm Snapdragon 778 mobile processor and 8GB or 12GB of RAM. 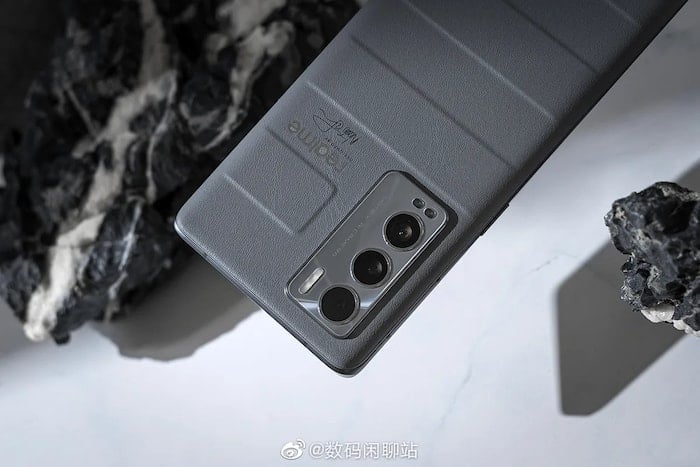 The handset will also come with a choice of 128GB of 256GB of storage and it will feature a 6.43 inch Super AMOLED display with a Full HD+ resolution. There will also be a 4300 mAh battery and 65W fast charging.

So far we know that the Realme GT Master Edition will come with a 64 megapixel main camera, an 8 megapixel ultrawide camera and a 2 megapixel macro camera on the back. It is not clear on what the cameras on the other handset will have.

On the front of the device there will also be a 32 megapixel camera which has been designed for taking Selfies and for video chat. Realme will be making this new Realme GT MAster smartphone official next week on the 21st of July, we will have full details about the device then.