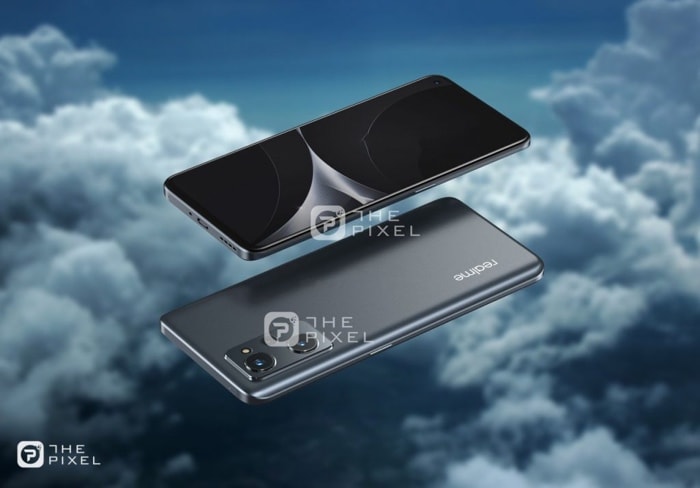 Details and specifications of a new smartphone from Realme have been leaked, the Realme 9i and the handset will apparently launch along with some other devices.

Some press renders of the new Realme 9i smartphone were posted online along with some specifications, the handset will apparently feature a Qualcomm Snapdragon 680 mobile processor and it will feature an Adreno 610 GPU.

The handset will come with an LCD display that will feature a Full HD+ resolution and a 90Hz refresh rate, the exact size of the LCD display is not known as yet.

The device is also rumored to come with a choice of RAM and storage options, we are expecting at least 8GB of RAM and at least 128GB of storage.

The handset is also rumored to come with three rear cameras, the main camera will apparently come with a 50-megapixel sensor, the specifications on the other two cameras are not known as yet.