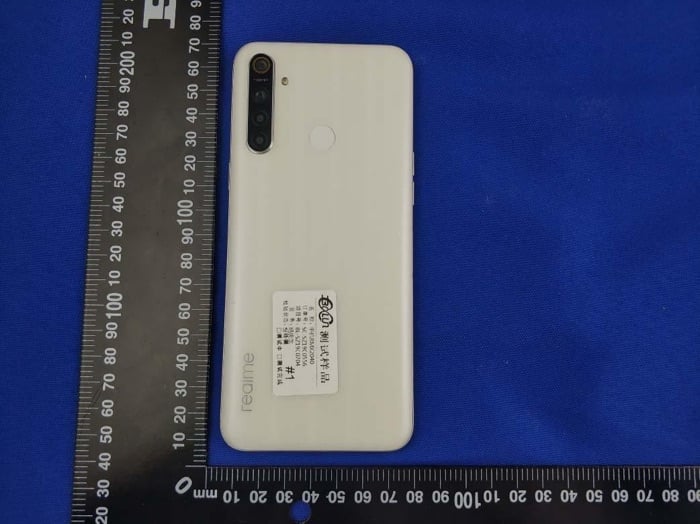 A new Realme 6i smartphone has been leaked by an FCC listing, as well as photos of the device we also have some specifications.

The handset comes with the model number RMX2040 and it will feature a 5000 mAh battery and an 18W charger.

Those are the only details we know about the handset so far, as soon as we get some more information,we will let you guys know.