Georg Klein one of leading researches in Augmented Reality has been discussing the development in realtime AR applications with Pocket Lint and the results of the progress are already very impressive. Watch the video after the jump to see examples of real time AR in action. 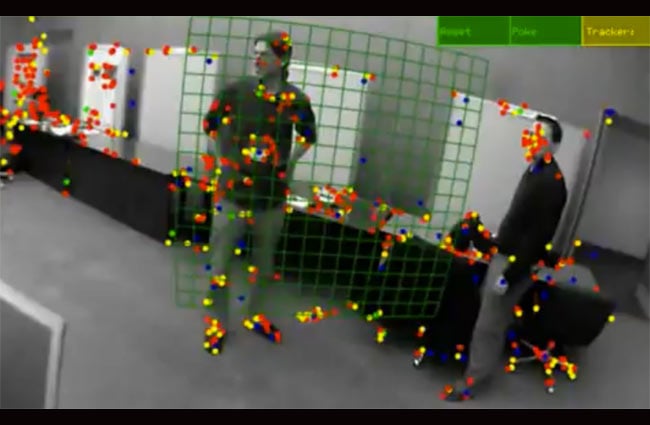 Klein has developed a augmented reality camera tracking system that can model physical shapes lines and depth of an environment in real time and then use this as a foundation to then apply the AR over the top.

The new PTAM – Parallel Tracking and Mapping system requires no markers, no pre-maps, known templates and not even any of your mobile device’s inertial sensors either. PTAM is freely available to download and use but, as Klein himself says, it’s not ready just yet.