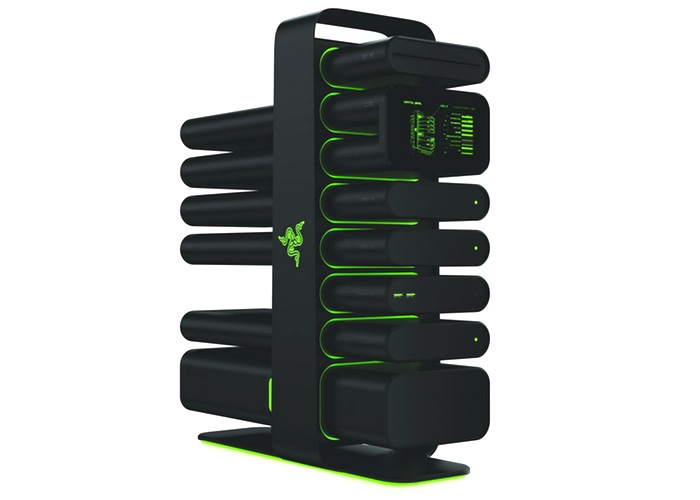 If you remember the module computer system unveiled by Razer called Project Christine during CES 2014 earlier this year and have been patiently waiting for it to make an appearance in the consumer market.

You might have to wait quite some time yet, before Project Christine officially launches. As an interview with Razer CEO Min-Liang Tan has revealed that the ambitious modular PC system is finding it hard to persuade OEM businesses to jump aboard.

In an interview with the Tech Radar website last month Min-Liang Tan explained:

“The challenge is that it’s not something we’d like to undertake alone,”-“We’ve had conversations with OEMs. It’s not entirely promising right now because OEMs are excited about pushing products and not really innovating on that front.”

But don’t think that is the end of the project just yet as Tan continues by saying :

“We’ve had good conversations,”-“We’ll have announcements through the end of the year. We’re hoping to get two to three OEM partners on board.”

Check out the video below to learn more about the Razer Project Christine modular computer system, which will hopefully one day launch as a consumer system and make it easier to upgrade our systems.