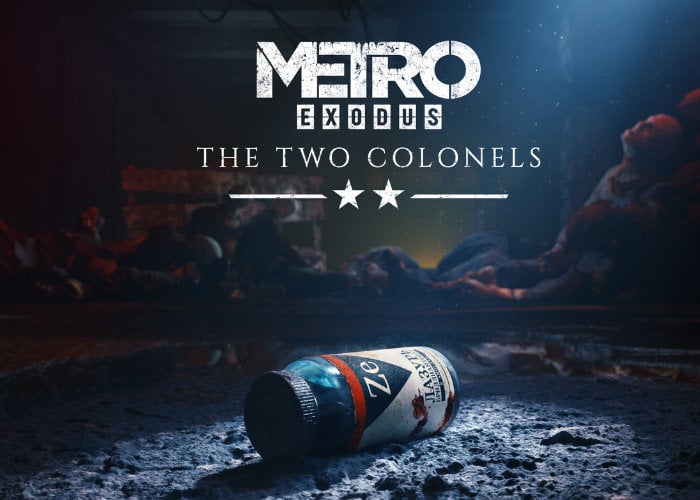 If you are interested in learning more about the new ray tracing technology Incorporated into the Metro Exodus DLC, The Two Colonels, you are sure to enjoy this new comparison video created by the team over at Digital Foundry. Exploring the differences between standard lighting and ray tracing Lighting effects with RTX on/off comparisons, as well as a look at the Xbox One X version. Metro Exodus The Two Colonels DLC content was made available on PC, PS4 and Xbox during August 2019.

“Just below the surface, under the dead city of Novosibirsk, Colonel Khlebnikov makes his way home to his son, Kirill, for New Years Eve. But all is not well with the people here: the slime is further consuming the tunnels, mutant attacks appear to be on the rise and the precious ‘green stuff’ that protects the people from radiation poisoning is running low. In order to secure the survival of any of the people, those in charge may need to take drastic measures…

Following the journey and experiences of Khlebnikov during the last days of life in Novosibirsk, retraced by Colonel Miller a year later, players can expect the classic story-driven gameplay of the Metro series in this new linear chapter, complete with a brand new weapon, the deadly flame-thrower, claustrophobic environments, and the all-too-familiar hair-raising tension.”