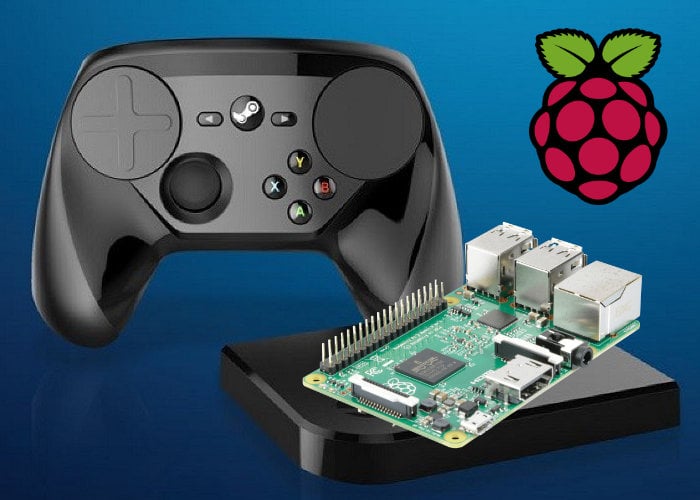 Via the official Steam Community Website Valve has today announced the availability of the new Steam Link app specifically created for the awesome Raspberry Pi mini PC. Enabling those interested to be able to create their very own PC game streaming system similar to the previously launched Steam Link hardware which has this month been discontinued by Valve.

The Valve Steam Link app is now available in its beta development stage and can be run on the Raspberry Pi 3 and 3 B+ using the Raspbian Stretch operating system. Valve has provided instructions on how to install it below :

To run, you can launch it from the Games menu, or run the following from a command line:
steamlink

The first time you run it, it will download the full app and create a desktop shortcut, and automatically update as needed.

“Play your Steam games on any TV in the house with Steam Link. Setup is easy. Just connect your Steam Link to your TV and home network, where it will automatically discover any computer running Steam. Then grab a controller and play your collection of games from the comfort of your couch.”

For more information jump over to the official Steam Community forums by following the link below.