Photographers that fancy having a go at taking some time-lapse photography, might be interested in this new Raspberry Pi touchscreen timelapse camera controller that has been created by photographer David Hunt. 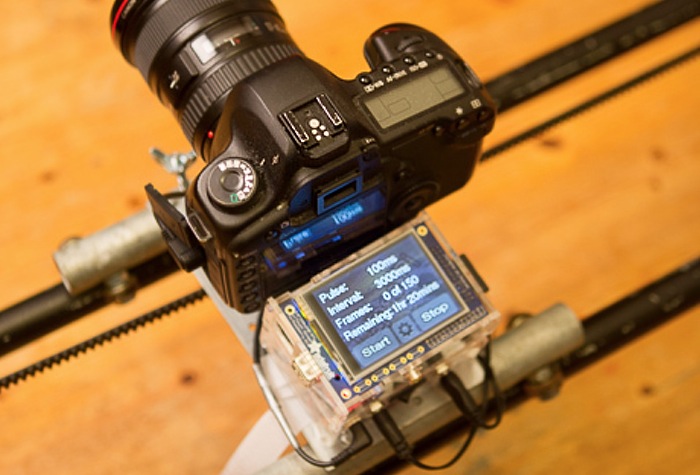 To make the Raspberry Pi touchscreen timelapse controller you will need a model B mini PC and a 10-14 volt battery pack and a few other components. A full list can be found over on the David Hunt website together with full instructions on how to create it.

“Originally I had a laptop connected to the Pi via Wifi, and later on I had a smartphone do the same, but then I got my hands on a PiTFT, a shield that sits neatly on top of the Raspberry Pi.

When I saw it on the Adafruit website, I knew I had to be quick, so 5 minutes later I had one on order, and five minutes after that they were out of stock. Shipping took a while, the order went in before Christmas, and to be fair to Adafruit, the package shipped the next day, but it took over a month to get here from the States. Small packages are usually a lot quicker than that.

Timelapse sequences shot on various locations throughout the midwest of Ireland. “