This week the BBC has confirmed that it is in fact developing a new software currently referred to as BBC Micro 2 which which will be supported by the new $35 Raspberry Pi computer launching later this month.

Older computer users might well remember the first incarnation of BBC Micro computers that were created to help bring computing to UK schools back in the 1980’s. Now the BBC is looking to do a similar think in 2012 but without having to go down the route of creating its own hardware as before. 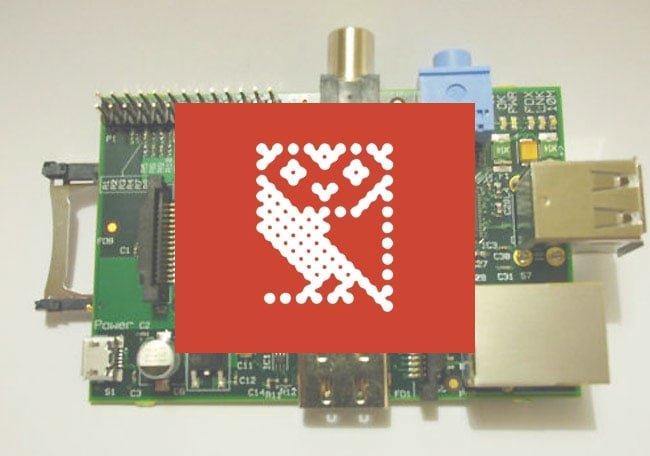 The new BBC Micro 2 software is currently based on a fork of the open-source Eclipse IDE, and full details are is still being kept under wraps by the BBC. However what is known is the new soon to be launched low-cost ARM-based computer the Raspberry Pi, created by David Braben and Eben Upton, will be supported, along with systems running Linux, Windows and Mac OS X.

As more information about the new BBC Micro 2 software comes to light we will keep you updated.