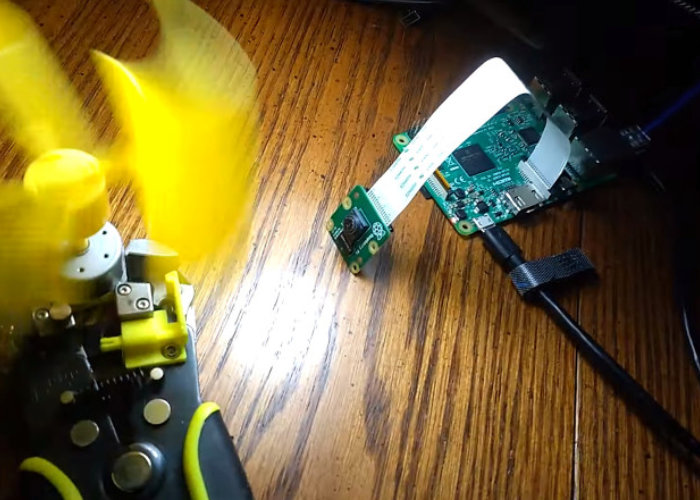 “This project will discuss the setup steps that are required for recording videos at high frame rates on cheap Raspberry Pi cameras. Frame rates up to 660FPS on the V1 camera and up to 1007 on the V2 camera can be achieved. Filming at these extremely high frame rates on a Raspberry Pi is much more challenging and involves more work than typical point and shoot photography.”

for more details and full instructions on how to push your official Raspberry Pi camera to its limits and create your very own Raspberry Pi slow motion camera setup jump over to the Robert Elder website via the link below.