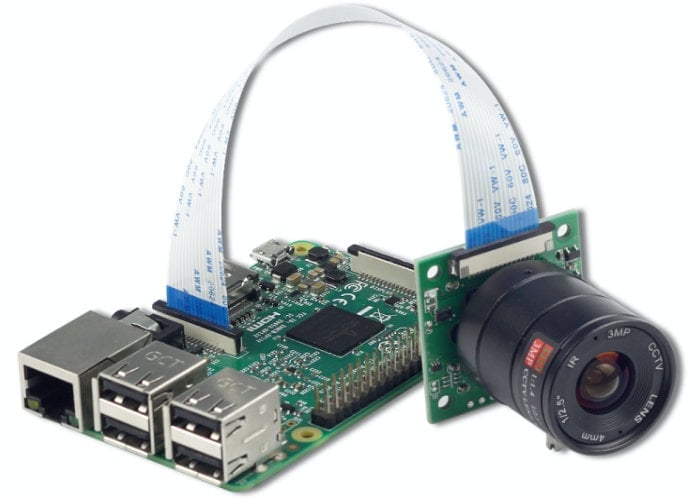 Using the latest Raspberry Pi 4 Model B mini PC you can easily create a security camera complete with motion sensor which will automatically send images taken using a Rasberry Pi camera via email direct to your inbox when triggered.

The project has been published by maker and Mechatronics Engineer “sarful” over on the Hackster.io website the project has been classed as an intermediate level build and should take approximately 60 minutes. Wiring diagrams and code have been provided making the project easy to set up on your Raspberry Pi mini PC.

“In this tutorial , I’ll show you how to send emails containing pictures using a Raspberry Pi4 and a motion detector and the Python programming language. We will use a PIR motion detection sensor and whenever motion is detected, the Raspberry Pi4 Camera will take a picture and send an email with the picture attached.” 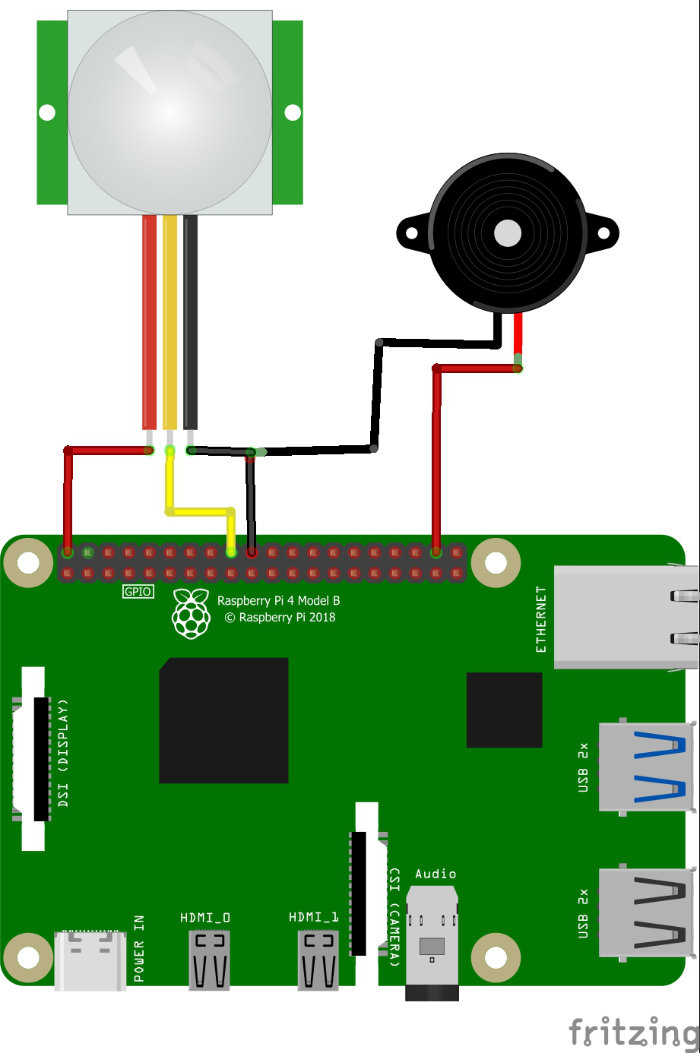 For the full tutorial jump over to the Hackster.io project page by following the link below.