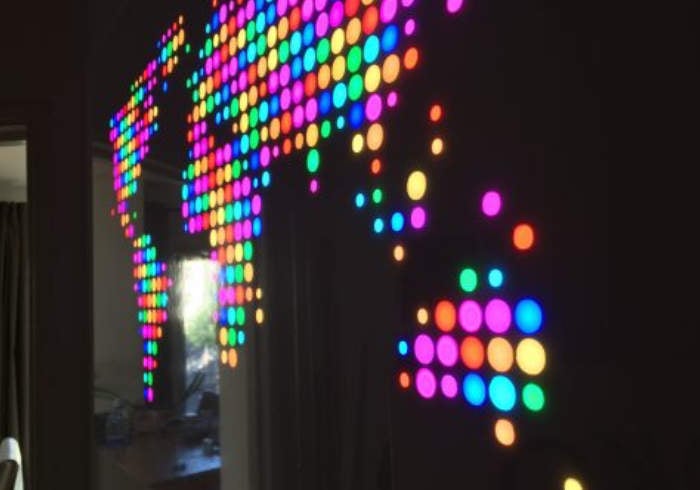 Using the awesome Raspberry Pi mini PC, a fantastic RGB LED illuminated world map has been created by Hack A Day user Joshua Krosenbrink for his office, that is capable of showing his co-workers real-time incoming user feedback using a connected API.

Watch the video below to learn more about its construction and functionality. Or jump over to the official Hack A Day website via the link below for full instructions on how to create your very own.

It’s creator explains a little more about the inspiration behind the Raspberry Pi powered LED illuminated world map and its functionality.

‘Little’ present for our new office. Shows real time incoming user feedback that is pulled from the public API I wrote in Golang. Most intensive tasks were accurately CNCing the map and getting 30 amps of power distributed to the LEDs also getting the front plate to hide the LEDs and look ecstatically pleasing. Software is professionally my thing but I just love building hardware since I was a kid. The Raspberry Pi is running a render engine I wrote in Python for mapping each geolocation to LED and all animations. Live data is pulled from the public API.