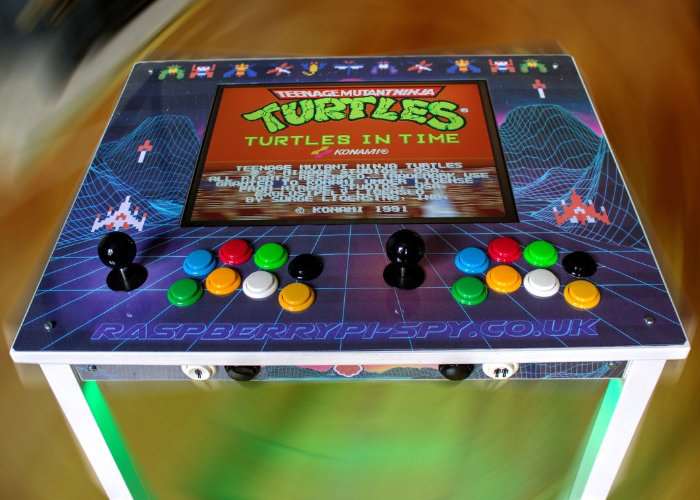 Anyone thinking of building their very own Raspberry Pi arcade table may be interested in a new project right up which has been published by Matt over at the RaspberryPi-Spy website. 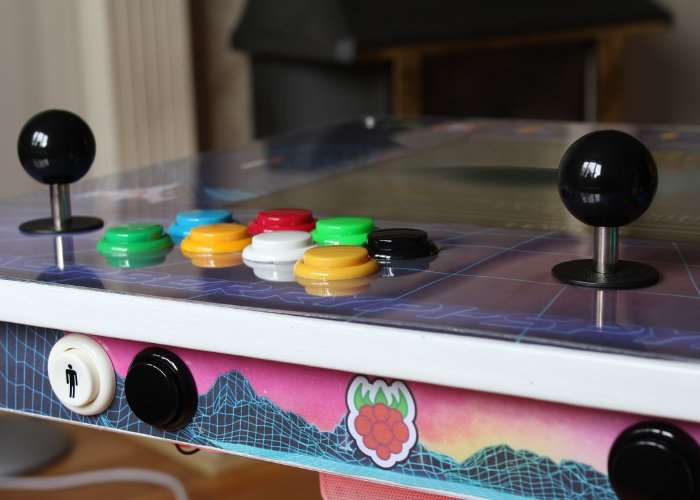 I’ve always wanted an arcade machine. I had admired Spanner Spencer’s PIK3A project and those that followed it but I didn’t think I had the time to create anything as interesting. Then fate decided to give me a helping hand. A number of years ago we owned an IKEA kids “Gulliver” table which we eventually gave to a friend when our son out-grew it. Her kids got older and no longer needed it so I got it back.

It was just the right size to make a table style retro games machine based on the Raspberry Pi. It had a solid MDF top and would be perfect for modifying. All it would take is a bit of cutting and drilling. Plus a few bits and pieces to attach to the underside. The thing I wasn’t sure about was where to put it when finished but that was a problem I would worry about later on.