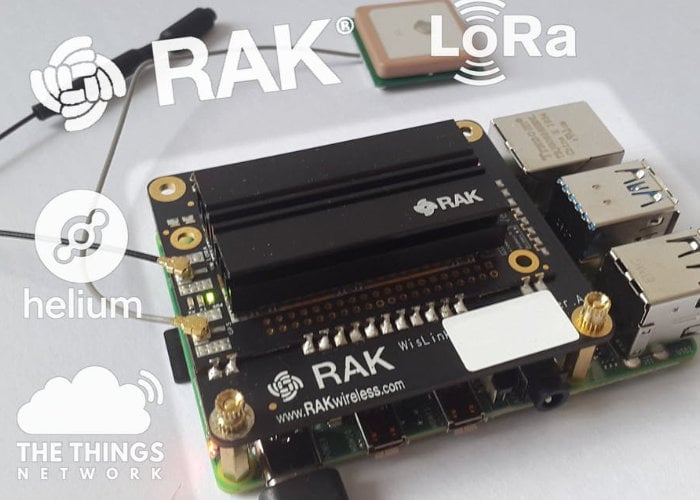 Raspberry Pi enthusiasts interest in setting up a LoRaWAN Gateway with RAK2245 Pi HAT and the powerful Raspberry Pi 4 mini PC, may be interested in a new tutorial published to the Hackster.io website this month by member Attila Tőkés.

“I was always interested in LoRa, LoRaWAN, SigFox and other low-power and long range wireless technologies. A couple of years ago, I build a single channel LoRaWAN Gateway. Although this was usable for custom projects, it is not a fully compliant LoRaWAN gateway. A fully compliant gateway requires a LoRa concentrator with 8 simultaneously working channels, mine has one channel.

At some point, I started looking fully compliant LoRaWAN gateways. As the off-the-shelf LoRaWAN gateways were a little bit expensive, I searched for DIY solutions. One of the options was to use Raspberry Pi with a RAK2245 Pi Hat Edition. About two mounts ago I contacted RAK Wireless, and they were kind enough to send me over a RAK2245 Pi Hat Edition for free to build a gateway :)”