The Raspberry PI, which is a small $35 computer that has become extremely popular has been made in made in China, the device was designed in the UK, and now it also looks like it will be made the the UK.

The Raspberry Pi was initially made in China to keep the cost of the device down, but now the Raspberry Pi Foundation, has made an agreement with the Sony UK technology Centre and Electronics distributor Premier Farnell to produce the hardware here in the UK. 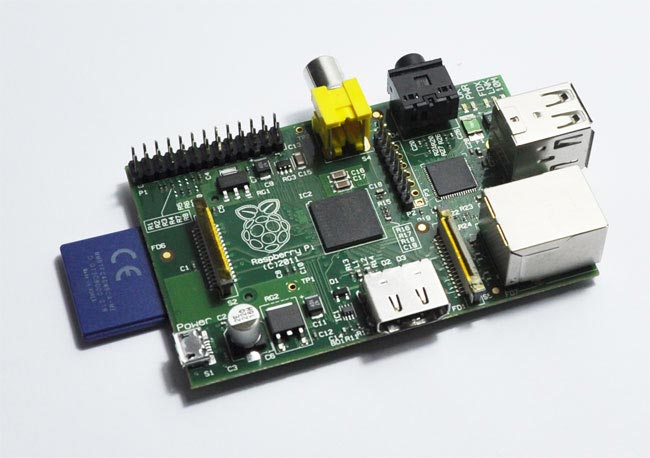 Liz Upton, from the Raspberry Pi Foundation, explained about the move, “There was just no way to make the Raspberry Pi in the UK and keep the price at $25 for Model A (which will be released before the end of the year at the promised price) and $35 for Model B. Happily, things change.”.

Production of the Raspberry PI will now move from China to Wales here in the UK, and they will be producing over 30,000 Raspberry Pi units a month, this will also create 30 new jobs.