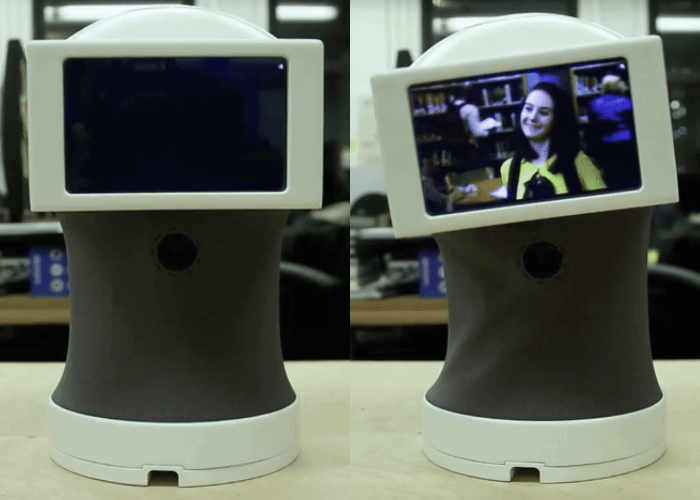 Raspberry Pi enthusiasts might be interested in a new GIF bot which has been created called PeeQo and has this week been featured over on the official Raspberry Pi Foundation blog.

The cute PeeQo has been created by developer and programmer Abhishek Singh, who unveiled his creation to Reddit earlier this week. Check out the video below to learn more about this awesome project which was a thesis project at the New York University Tisch School of the Arts.

Peeqo is a conversational UI that answers only in GIFs. For those who know me, it’s essentially the physical version of 90% of my text messages with friends and colleagues. I’m sure that future historians will look back on 2016 (if they dare acknowledge its presence) as the year we returned to imagery as our main form of social interaction. Once upon a time, we communicated stories and emotions via drawings on cave walls and hieroglyphs etched into stone. Throw in a few thousand years of language evolution, and we’re right back to where we started, albeit with a few added frames of movement.

Peeqo sits on your desk and uses the Google Speech API to detect the use of the wake word ‘Peeqo’ via one of four microphones, then it uses api.ai to search GIPHY for the correct response to your query. All of this runs with a Raspberry Pi at its heart, while two Arduinos work to control the LED notification ring atop its head and the servo motor that dictates the body’s movement. Peeqo also acts as a great bridge into home automation, controlling lights and other smart devices in your home or office, along with acting as a media player and new best friend work-based assistant.

So whether you pronounce it GIF with a ‘Guh’ or GIF with a ‘Juh’, you’re sure to have come across one in your everyday life. After all, they make for a much better visual response than the boring old word format we’ve grown accustomed to.