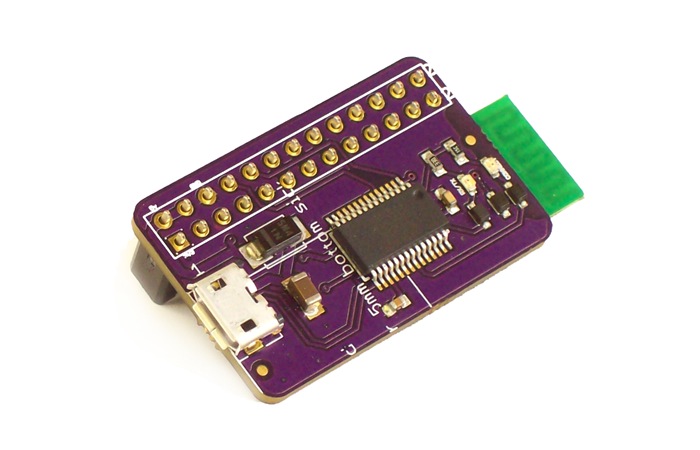 Developers, makers and hobbyists looking for a way to access their Raspberry Pi via a wireless connection might be interested in a new device that has been created by Open Electrons called the Raspberry Pi PiConsole.

The Raspberry Pi PiConsole has been specifically created for those makers and developers that require USB or Bluetooth serial connectivity to then Raspberry Pi from a PC, Tablet, Android or iPhone smartphone.

The Raspberry Pi PiConsole is available in three models : USB only, Bluetooth 2.1 + USB and Bluetooth 4.0 (BLE) + USB. Its creators explain a little more about each :

“PiConsole-USB provides Serial Console on PC/Mac/Linux via USB. It can also provide backup power for your Pi, so Pi power supply can be changed or moved without interruption.

PiConsole-BT works with Bluetooth 2.1 enabled smartphones, tablets and PCs. You can get instant access to the Raspberry Pi  Serial Console from your Mobile device. (also includes USB).

PiConsole-BTi lets you connect to any latest Apple iOS device with Bluetooth Low Energy, like iPhone or iPad/iPod.(Also includes USB)”

There are also iOS and Android companion applications in development that will be available for users to easily control and make contact to their Raspberry Pi once installed. The Raspberry Pi PiConsole project is currently over on the Kickstarter crowd funding website looking to raise enough pledges to make the jump from concept to production.

So if you think the PiConsole is something you could benefit from, visit the Kickstarter website now to make a pledge and help the Raspberry Pi PiConsole become a reality. For more details on Raspberry Pi displays and HATS jump over to our essential guide. 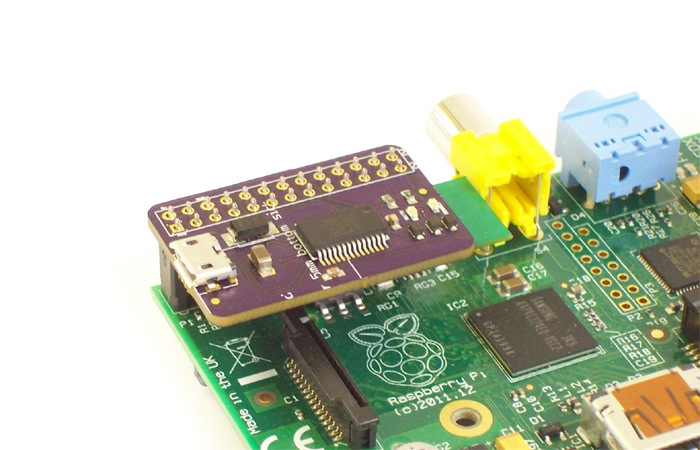