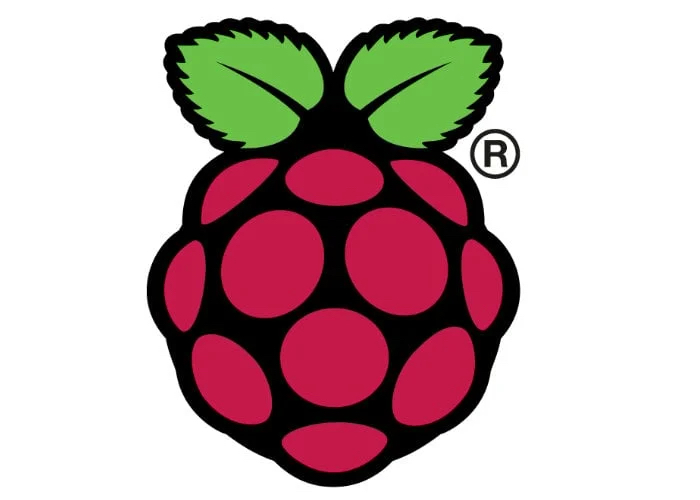 From this release going forward the Pi Linux operating system will use the PulseAudio sound server. PulseAudio now runs by default, and while the volume control and audio input/output selector on the taskbar looks almost identical to the one in previous releases of the OS, it is now controlling PulseAudio rather than ALSA.

“Well, in a year as disrupted and strange as 2020, it’s nice to know that there are some things you can rely on, for example the traditional end-of-year new release of Raspberry Pi OS, which we launch today. Here’s a run-through of the main new features that you’ll find in it.

We’ve updated the Chromium browser to version 84. This has taken us a bit longer than we would have liked, but it’s always quite a lot of work to get our video hardware acceleration integrated with new releases of the browser. That’s done now, so you should see good-quality video playback on sites like YouTube. We’ve also, given events this year, done a lot of testing and tweaking on video conferencing clients such as Google Meet, Microsoft Teams, and Zoom, and they should all now work smoothly on your Raspberry Pi’s Chromium” writes Simon Long on the Raspberry Pi Blog.

For more details on all the new additions in the latest Raspberry Pi OS release, jump over to the official Raspberry Pi Foundation website by following the link below. The latest image can be installed on a new card using the Raspberry Pi Imager, or can be downloaded from the official Downloads page.