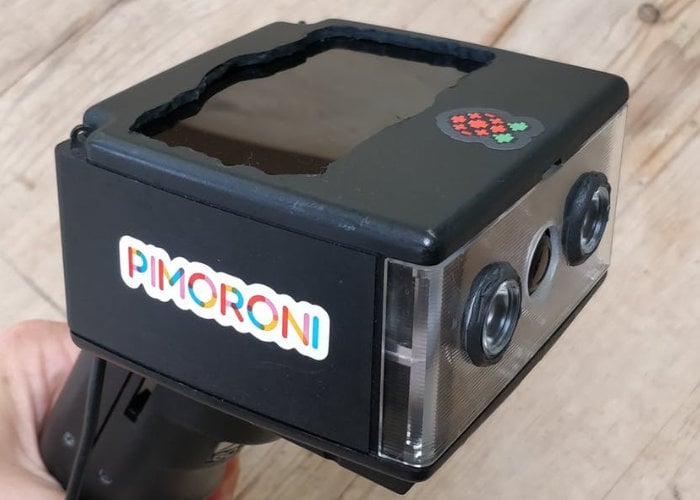 Pi enthusiasts searching for a project to keep them busy this weekend might be interested in a new Raspberry Pi night vision camera created by Hackster.io member TeCoEd. The project uses a Raspberry Pi Zero W together with a Pimoroni HyperPixel and an IR camera. Check out the vide below to see it in action.

“As a child I spent many hours playing ‘Splinter Cell.’ I never enjoyed the classic ‘shoot em up’ style game so SC was perfect. A stealth game with a focus on creeping around in the shadows, where light and sound were used as tools to complete or hinder various missions. The iconic image from the game is the night vision goggles that Sam Fisher wears. I have always been fascinated by the idea that you can see in the dark and this formed the foundation of my idea to build a portable hand-held night vision piece of equipment.”