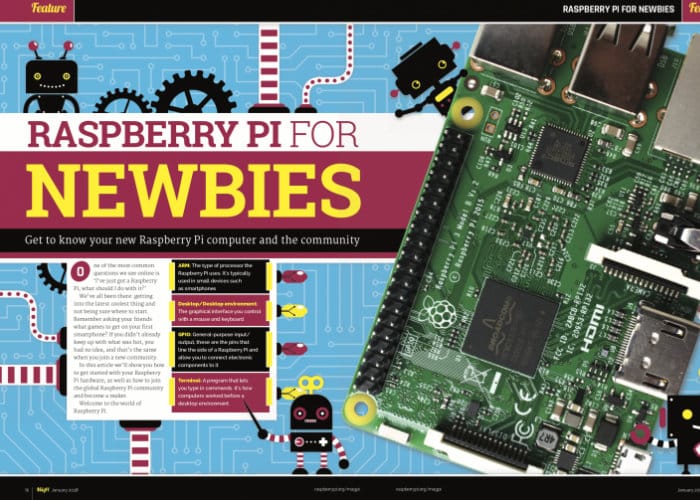 As expected the official Raspberry Pi Foundation has rolled out a new edition of its Raspberry Pi magazine, The MagPi issue 65. Bringing with it a fantastic new guide for “Raspberry Pi newbies”. Covering some of the basics you should know about the world of Raspberry Pi mini PC and providing a quick setup tutorial to get you up and running with your Raspberry Pi during the holiday season. The tutorial also includes free online resources, including Scratch and Python projects from Code Club. 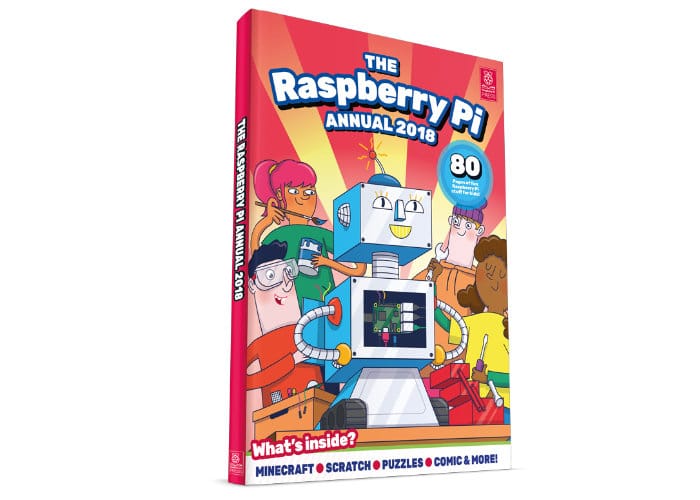 The Pi Foundation explains more about what you can expect in this month’s official Pi Magazine :

Want to do more after learning about the world of Pi? The rest of the issue has our usual selection of expert guides to help you build some amazing projects: you can make a Christmas memory game, build a tower of bells to ring in the New Year, and even take your first steps towards making a game using C++.

Issue 65 isn’t the only new release to look out for. We’re excited to bring you the first ever Raspberry Pi Annual, and it’s free for MagPi subscribers – in fact, subscribers should be receiving it the same day as their issue 65 delivery! f you’re not yet a subscriber of The MagPi, don’t panic: you can still bag yourself a copy of the Raspberry Pi Annual by signing up to a 12-month subscription of The MagPi before 24 January. You’ll also receive the usual subscriber gift of a free Raspberry Pi Zero W (with case and cable).  The Raspberry Pi Annual is aimed at young folk wanting to learn to code, with a variety of awesome step-by-step Scratch tutorials, games, puzzles, and comics, including a robotic Babbage.

For more details jump over to the official Pi website by following the link below. If you enjoy building Pi projects you might be interested in our comprehensive list of Pi displays, HATS and small screens.