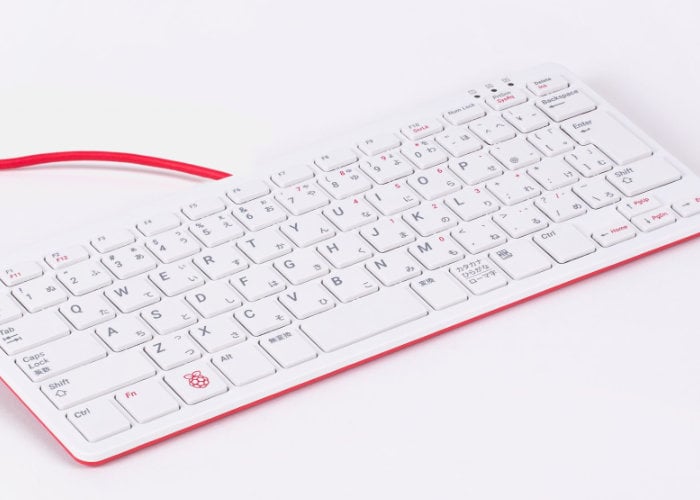 “We ended up reverse-engineering generic Japanese keyboards to see how they work, and mapping the keycodes to key matrix locations. We are fortunate that we have a very patient keyboard IC vendor, called Holtek, which produces the custom firmware for the controller. Figuring out how the USB keyboard controller maps to all the special keys on a Japanese keyboard was particularly challenging, with most web searches leading to non-English websites. Since I don’t read Japanese, it all became rather bewildering.” 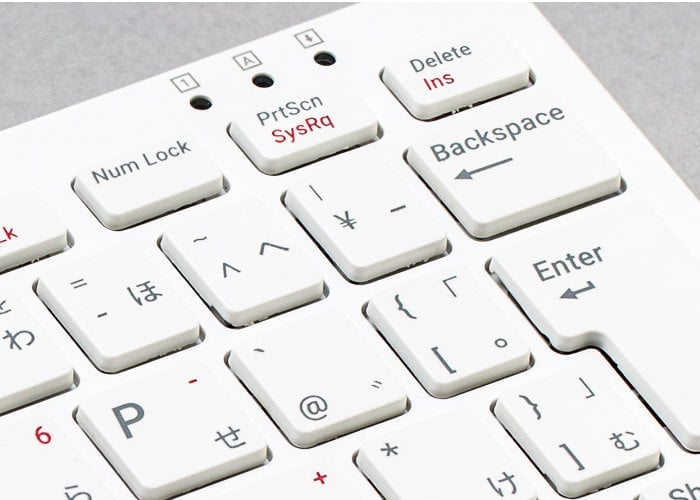 “We then had to get these prototypes to our contacts in Japan, who told us which keys worked and which just produced a strange squiggle that they didn’t understand either. The “Yen” key was particularly difficult because many non-Japanese computers read it as a “/” character, no matter what we tried to make it work. Special thanks are due to Kuan-Hsi Ho of Holtek, to Satoka Fujita for helping me test the prototypes, and to Matsumoto Seiya for also testing units and checking the translation of the packaging.”