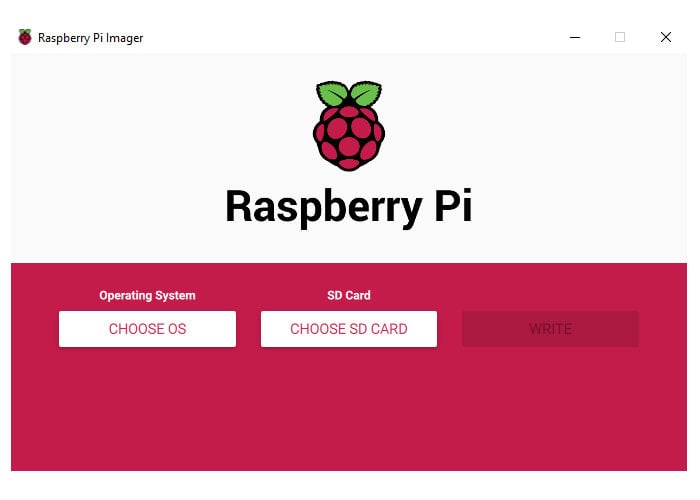 To download your copy jump over to the official Raspberry Pi Foundation website by following the link below.