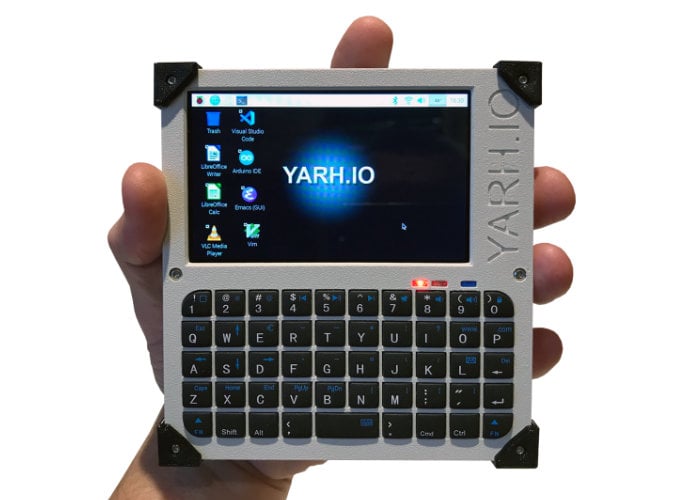 Raspberry Pi enthusiasts may be interested in the advancements made to the YARH.IO handheld PC project,
designed for hacking, coding, and creative use. The Rasberry Pi powered YARH.IO Micro 2 hand-held mini PC is based on the Raspberry Pi 3B+ mini PC and features a 4″ touch screen together with Bluetooth keyboard. 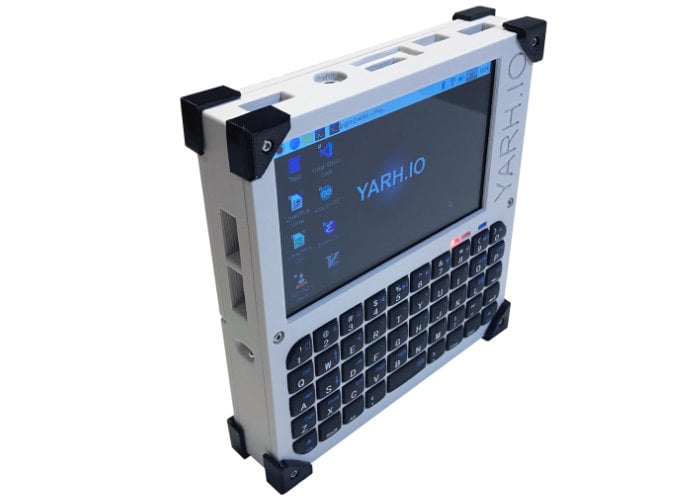 “The YARH.IO Micro 2 has been made with hackers in mind, for computer experts who uses their technical knowledge to achieve new goals and overcome computer system limitations by non-standard or ‘hackable’ means. YARH.IO Micro 2 project continues to take on the challenge of building a full featured, micro sized handheld, providing users with a rich range of applications and development tools. This is a rare handheld that allows users to write new program code directly on the device for the use on the device itself.”

“YARH.IO Micro 2 is powered by Raspberry Pi 3B+, offering the best ratio of functionality and computing power requirements for a mobile, battery powered device. The board is stripped down to reduce the total height. The ethernet RJ45 connector on the Pi 3B+ has been removed, while the double stack USB connectors were replaced with single stack USB connectors.Pimoroni Hyper Pixel 4″ IPS 800×480 display delivers a sharp, clear, and bright picture with a wide viewing angle.” 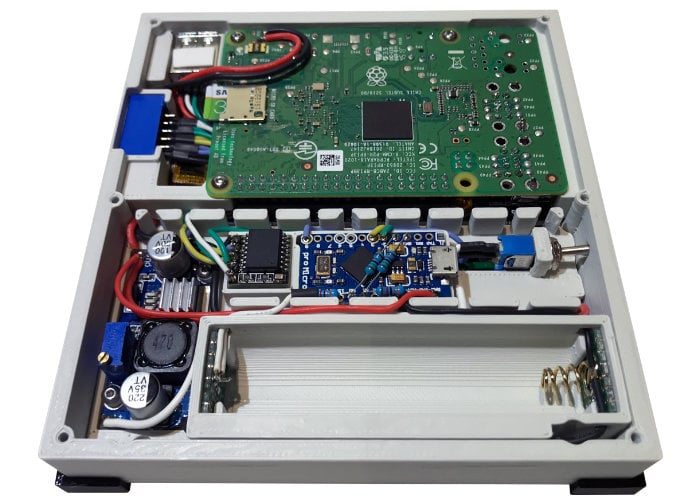 “Capacitive touch screen with multi-touch allows for a simple and easy interaction with the user interface.Minimalist keyboard provides comfortable typing when holding the device with both hands. Modifier keys grant easy access to special control keys and functions. Custom key remapping simplifies interaction with the system and its applications. YARH.IO Micro 2 features extended USB connectivity. The two USB ports have been relocated to the top of the device and now allow users to simultaneously connect large profile USB accessories, such as WiFi adaptors, cellular modems, GPS, USB drives, and others.” 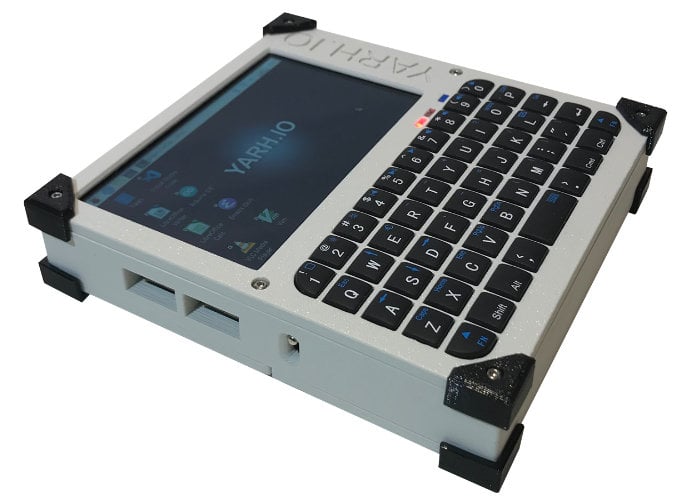 For more information about the awesome Raspberry Pi handheld PC jump over to the YARH.IO website by following the link below.