The Raspberry Pi Foundation have this week unveiled a new second revision to their Gertboard, which has been created to offer expansion capabilities to the $35 Raspberry Pi, which is currently in great demand.

Originally it was hoped the Gertboard would be launched alongside the Raspberry Pi. But with customers worldwide still trying desperately to get their hands on a Raspberry Pi computer, its probably a good thing it still being developed and yet to be released. 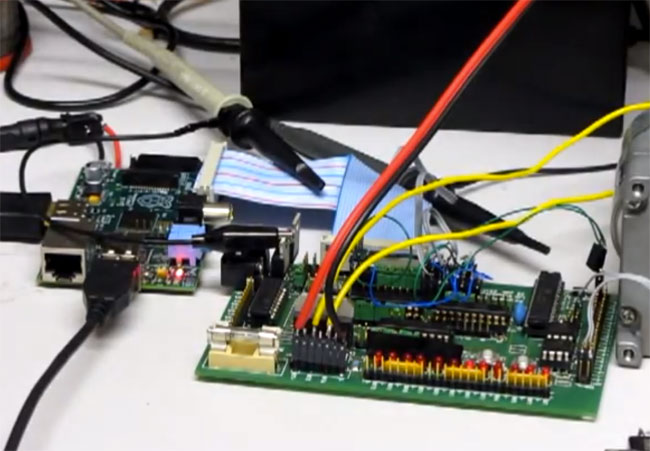 The new and final Raspberry Pi Gertboard revision 2 will be the one that will be taken forward into production and is connected via a flat cable to the Raspberry Pi computer.

A number of analog components have now been replaced and a couple of push buttons have also been add together with other components which are details in the video below. Unfortunately no information on pricing or worldwide availability has been released as yet, but as soon as information comes to light we will keep you updated as always. 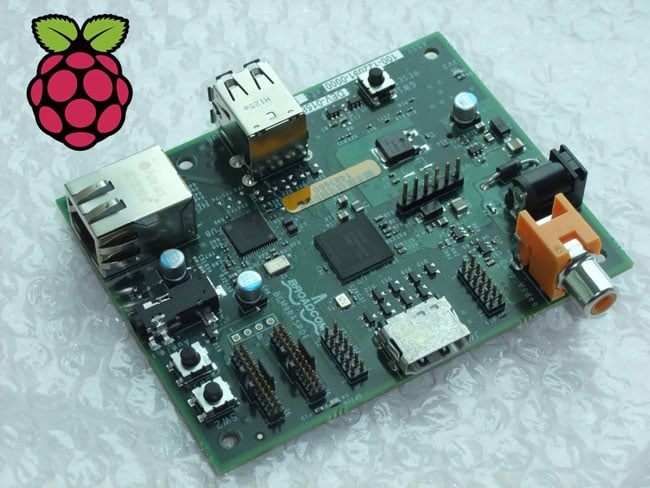