This week a new Raspberry Pi Fedora Remix has been launched providing a complete software environment for the new $35 Raspberry Pi computer which will soon be launched.

The mini Raspberry Pi computer has been created and developed to provide a cheap way for anyone to become interest in computer science, electronic technology and software development. Watch the video after the jump to see it in action. 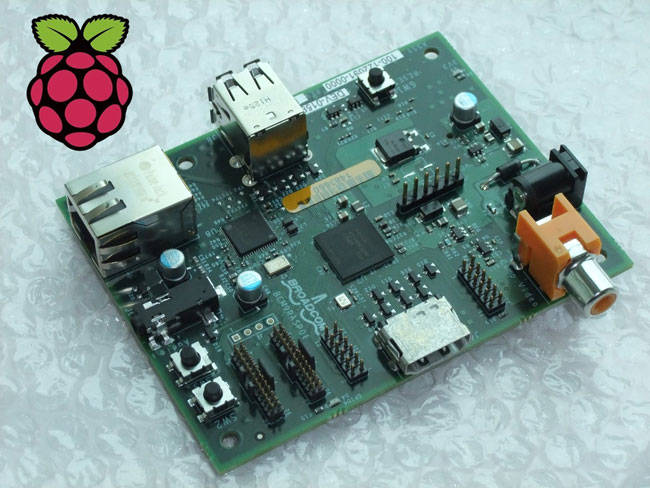 The new Raspberry Pi Fedora will fit on a 2GB memory card and provides a complete systems with GUI, web browser, programming/system administration tools and other essential applications to get you started.

The new Fedora software now joins the already existing Debian release for the diminutive device. But the Fedora remix software is the release that the developers of Raspberry Pi will be pushing say its website.