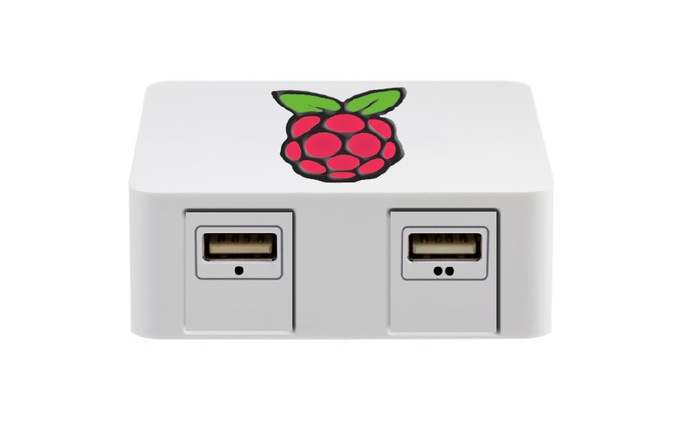 Gamers who enjoy playing titles from the past that were originally launched on consoles such as the Super Nintendo, NES, Sega. Might find a new Raspberry Pi games console worth more investigation called Pi Gamer.

Pi Gamer has been launched over on the Kickstarter crowd funding website this week to build on the existing design that was housed in an old Super Nintendo case. The new Pi Gamer console is now smaller and more refined and can be seen in the video after the jump.

Its creator explains a little more about the development of the Pi Gamer console:

“This is where it all started – We wanted to play old video games with the ease of new technology. We also wanted to have a decorative device that functioned smoothly.

Putting the Raspberry Pi based emulator inside the Super Nintendo housing brought outstanding reaction from friends and family. We think the reaction is deeply rooted in the fact that it actually looks like what it is.

When we told them we can make them something similar they were turned off when we told them what the bare bone Raspberry Pi would look like under their TV.  Based on their reaction we knew a consumer end, family friendly, mass appealing device needed to be dressed up.

Producing a large number of handmade retro fitted Super Nintendo units is not really feasible due to the labor and material costs. We knew what had to be done – we had a vision of a new product.”

The Pi Gamer project is currently over on the Kickstarter crowd funding website looking to raise just $2,800 in pledges to make the jump in to production.

So if you think Raspberry Pi Gamer console is something you would enjoy playing, visit the Kickstarter website now to make a pledge and help Pi Gamer become a reality.